Field Dressing Big Game: Evidence of species or sex of big game animals and antlered status (if applicable) must not be destroyed and remain with the animal while afield. Normal field dressing, quartering, and icing down of the meat is permitted. Turkeys must remain intact until tagging and check-in are complete.

Big Game Found Dead: All big game found dead should be left where found and do not need to be reported unless someone wants the game for personal use or consumption. Persons wanting to possess big game, except bear, accidentally killed by a motor vehicle for personal use or consumption are required to notify TWRA or a local law enforcement agency within 48 hours. Personal possession of bear accidentally killed by a motor vehicle is only lawful once a TWRA enforcement officer issues a possession tag for it. Reporting of sick deer or deer behaving strangely is not required, but it is encouraged. Reports may be made at tn.gov/twra/sickdeer.

Any vehicle in which an illegally possessed big game animal is found is subject to confiscation.

Albino Deer: Hunting, trapping or possession of albino deer is prohibited as set forth in TCA 70-4-130. An albino deer is a deer with a lack, or significant deficiency, of pigment in the skin and hair, and has pink eyes. 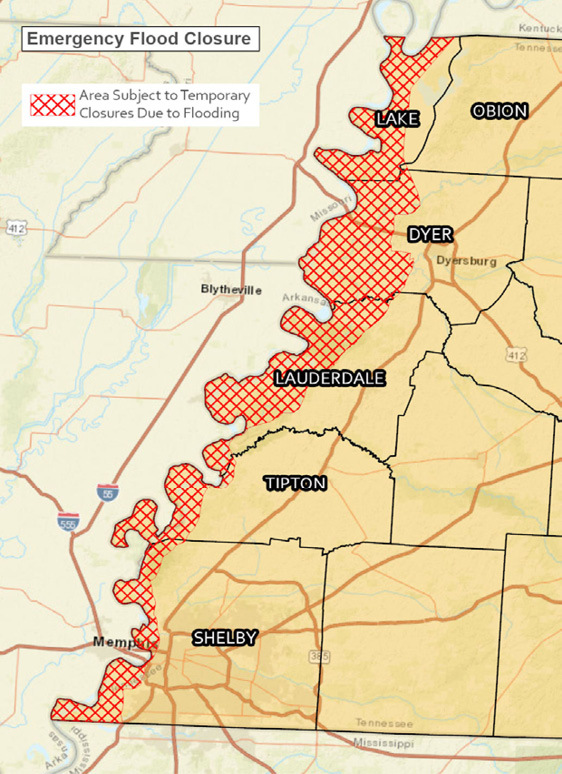